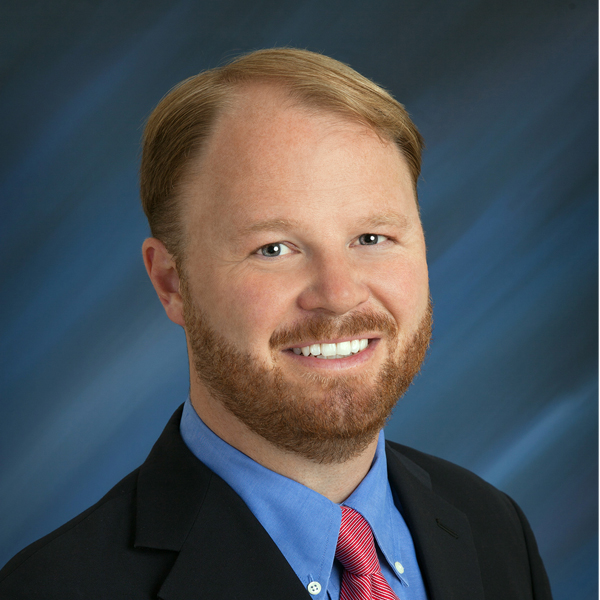 Colby has worked on stabilization projects for over 15 years, managing projects throughout the continental United States, Puerto Rico, and Jamaica. After studying Chemistry and Chemical Engineering at the University of California at Berkeley and Oxford University on an NROTC scholarship, Colby served as a Captain in the United States Marine Corps. He led both infantry and scout/sniper platoons throughout the Pacific Rim and Middle East as part of various operations including Noble Eagle and Enduring Freedom, where he earned the Navy and Marine Corps Achievement Medal for outstanding performance. Colby also earned a Juris Doctor from Yale Law School and is a Registered Professional Engineer. Colby has authored numerous papers on landslide and erosion control as well as Geosynthetically Confined Soil® technology. Colby regularly presents workshops across the United States and has given invited presentations in Canada, Mexico, New Zealand, and Taiwan. He is an active geotechnical researcher in soil nailing and confined soils, holds several patents in the field, serves as a member of the Deep Foundations Institute Landslide/Slope Stabilization Committee, and won the prestigious EY Entrepreneur of The Year™ award in 2014. 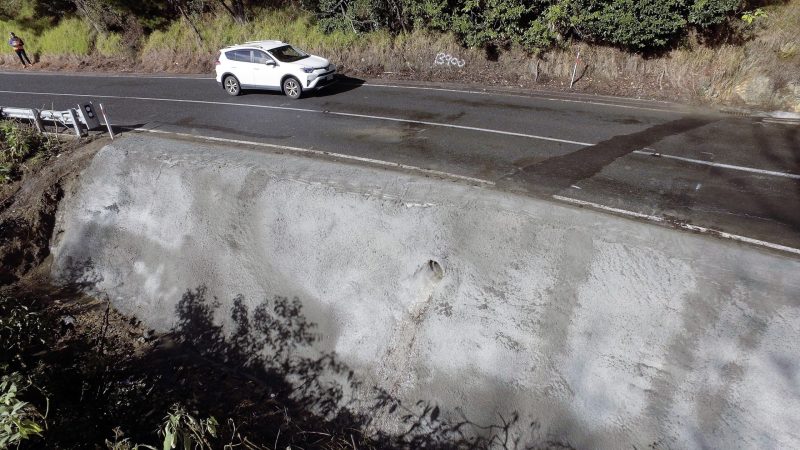 Following a series of sub-tropical rainstorm events, Kawakawa and the wider Auckland region suffered extensive landslip issues. Many roads in the region developed both underslips and overslips, severely affecting the flow of traffic.